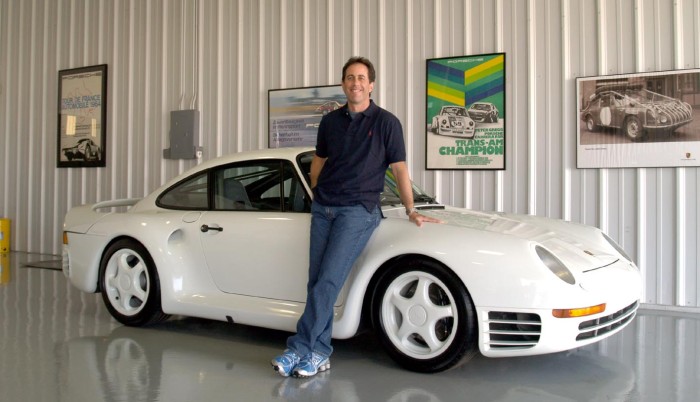 100 PORSCHES AND ME is the search for the 1970s grass-green Porsche that André Schäfer has been dreaming of for years. A road movie about obsession, of his own and that of 100 Porsche drivers who are being asked for their car keys – the flabbergasted rich wife in front of her suburban German garage as well as a maniac who stores his 47 Porsches in an old hangar in Santa Monica, California: Jerry Seinfeld. A journey into the dreams of one hundred people for whom a Porsche has become the purest expression of who they actually are – and into the myth of a company and a brand which has fascinated people like Adolf Hitler, Andreas Baader, James Dean and many others. 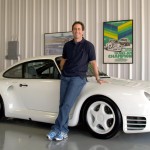