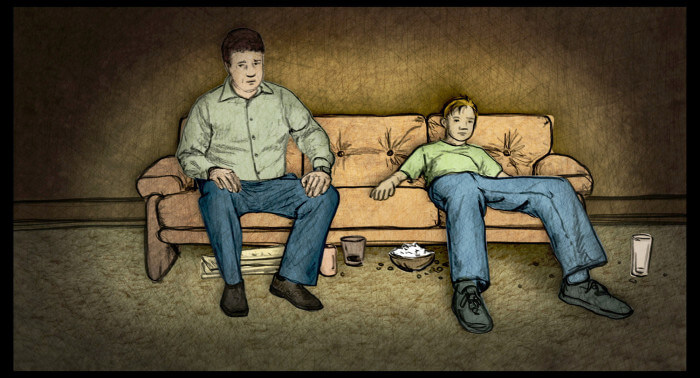 THE TALK – true stories about the birds & the bees

There are things in life you never forget.  One of them, like it or not, is “The Talk”.

In the film, adults share memories of the time when their parents first tried to explain sex to them. Using actual recordings of these recollections and a mix of hand drawn images, photographs, computer generated images as well as stop frame animated toys and props, the memories of several individuals have been caringly recreated in order to best present the awkwardness of one of life’s strangest occurrences. 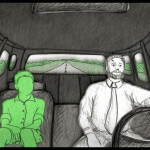