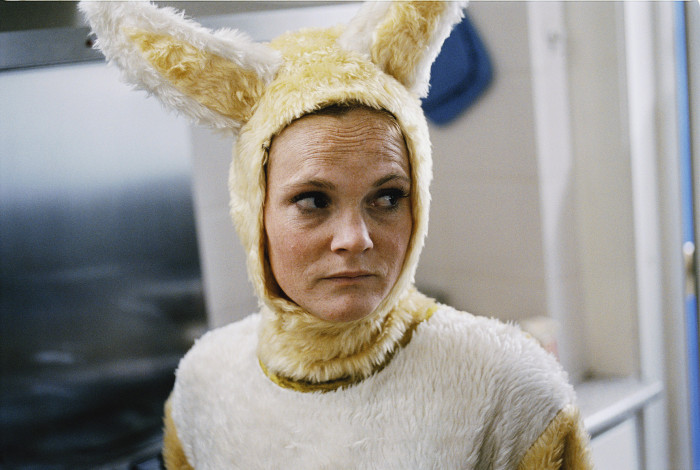 A romantic comedy in which Tessel, Robert’s bride-to-be, is utterly confused after an encounter with a certain Mark in the very night before she is to say ‘’I do ‘’. She thinks that she cheated on Robert, and strangely enough, if that were the case, she wouldn’t regret it either. It only serves to reinforce her doubts about her plans to marry Robert. When the truth comes out in the end, Tessel chooses for Robert after all, and Mark gets the short end. 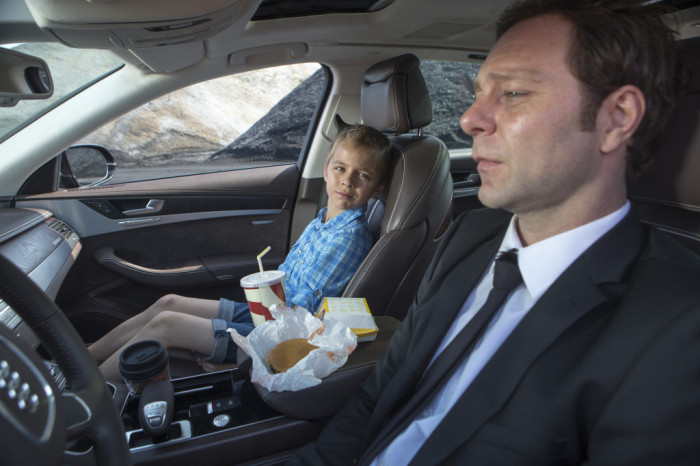 Private chauffeur Robert picks up a boy from a schoolyard. They spend the day together within the safe environment of the car and share a moment of being together that unfortunately is not obviously. 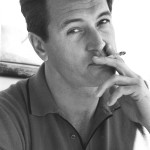 SND Films is an international sales agent founded by Sydney Neter in 1994, selling award winning live action and animated short films, tv-movies and wonderful documentaries. Even though you can’t say we’re specialized in one specific genre, we have been told that we have tasteful and well produced programs.

We are proud to be the exclusive agents for all of Bill Plympton’s animated shorts outside the USA. And of course other animated gems like the 2022 Semaine de la Critique title IT’S NICE IN HERE by the talented Robert-Jonathan Koeyers.

We also picked up the strong LGBTQI Cinéfondation title RUBBER DOLPHIN by Ori Aharon and JEREMIAH by Kenya Gillespie, as well as the dutch LGBTQI titles BEAUTIFUL ALEXANDER and SOUTH OF HEAVEN.

The latest documentaries include the great doc on the woman who ran the Blue Book Model agency in Hollywood and who discovered Marilyn Monroe  THE MOTHER OF BEAUTY. And another great doc by Florian Film GmbH – on OMAR SHARIF.

You can find us at all major festivals & markets like MipTV, Berlin, Rotterdam, HotDocs, Sheffield, IDFA, Palm Springs, Annecy, Clermont-Ferrand, TIFF and many others!

SND FILMS is based in the centre of Amsterdam, in the great area of  ‘de Jordaan’. So if you’re in the neighbourhood, call us and we’ll have a drink! Until then, enjoy and stay healthy!