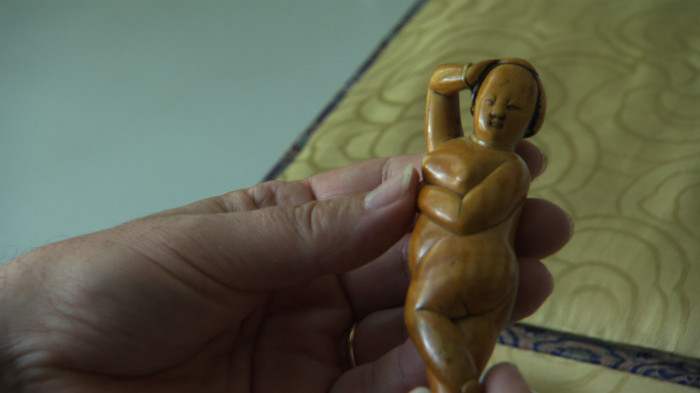 At odds with this is the realization – which has steadily grown over the years – that his collection is basically just things. This why he is now contemplating the idea of selling everything. He has already made contact with potential buyers in China. If all goes well, this cultural heritage will return to its country of origin.

Will he later regret having sold everything or will it be a relief?