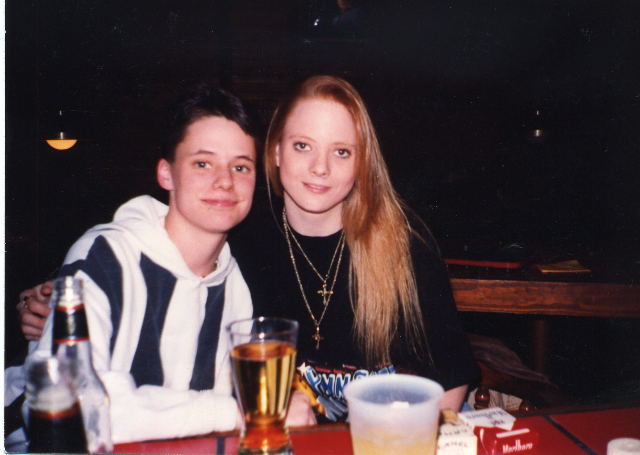 The Brandon Teena Story is a documentary about hatred and homophobia in the heartland of America. The film focuses on the last few weeks of Brandon Teena’s life in a small town in Nebraska. When 20 year old Brandon arrived in rural Fall City, Nebraska in late 1993, his handsome looks and boyish charm won him several friends and a pretty young girlfriend.

On Christmas Eve Brandon was brutally raped and beaten by two of his friends who became enraged when they found out that Brandon was in fact a woman passing as a guy. A week later, on New Year’s Eve, the same men murdered Brandon along with two of his friends, Lisa Lambert and Philip Devine. All were shot twice at a close range and Brandon was stabbed several times as well.

The far-reaching effects of ingrained homophobia and misguided loyalty under a veneer of revealing the truth, and how this led to Brandon’s destruction are unravelled in this film. 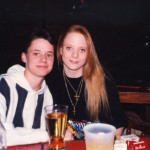