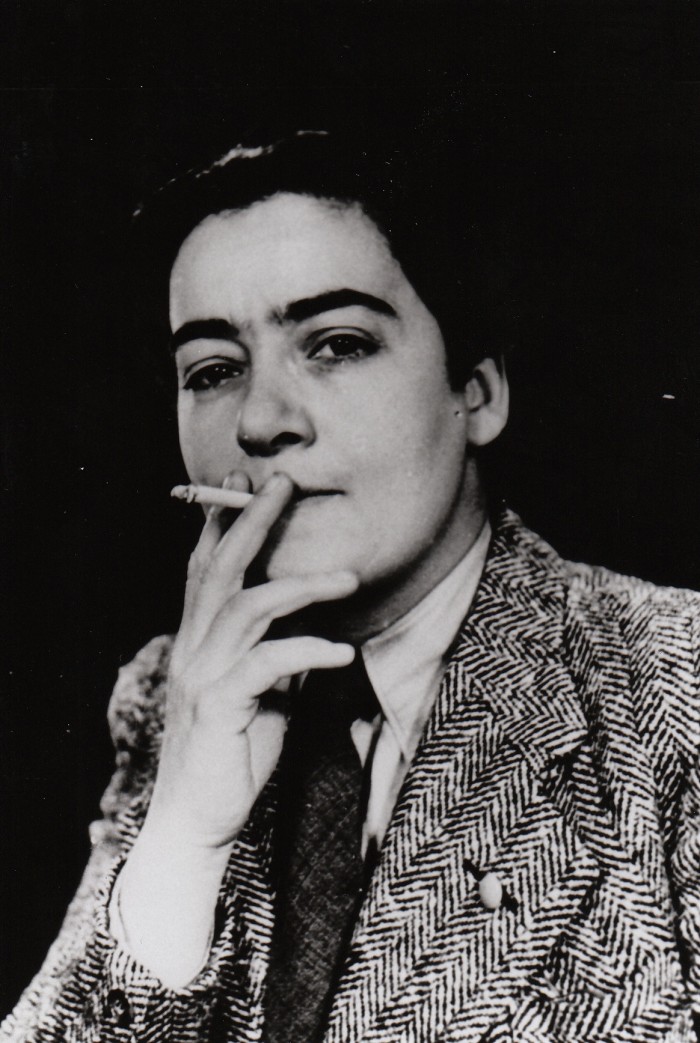 BUT I WAS A GIRL, The Story of Frieda Belinfante

…..but I was a girl The story of Frieda Belinfante This film tells the story of Frieda Belinfante (1904-1995), a remarkable woman who was the first female conductor to have her own symphony orchestra in Holland and later in Orange County, United States. Controversial, because of her homosexuality she shows a remarkably strong and positive will in everything she does.

Born in a family of musicians in Amsterdam, she joins the resistance during WW II and flees to Switzerland. After the war she moves to the U.S. where she proceeds with her musical career in the Hollywood studios and forms her own symphony orchestra with only Hollywood musicians. The story of her life is told by herself, her older sister Renee, old students and friends, and illustrated by the places where she lived, archive material of her orchestra and some of her most beautiful music. 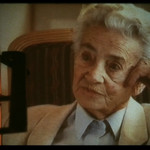 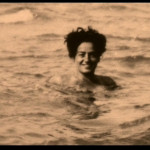 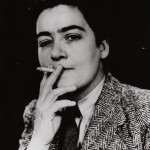