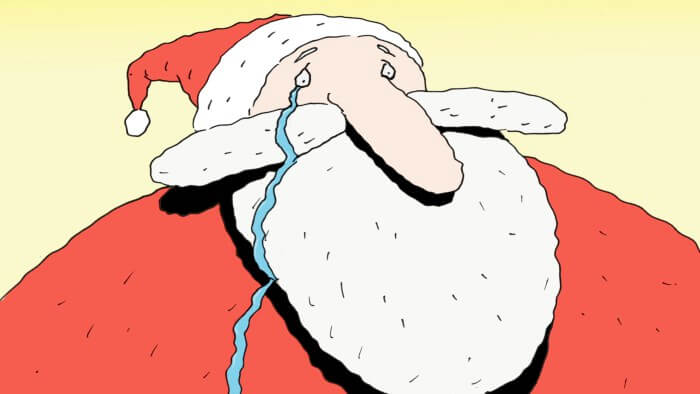 NO SNOW FOR CHRISTMAS

A satirical music video, co-produced by Maureen McElheron and Bill Plympton, showing the effects of global warming on our favorite holiday. In the sixth film of Bill Plympton’s “Guard Dog” series, our plucky hero has a new job: sniffing for illegal drugs in our airports. 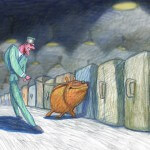 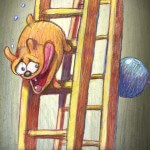 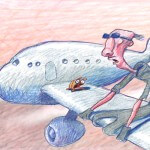 THE MAKING OF MUTANT ALIENS

Excerpts of Bill Plympton’s diaries made during the filmmaking process of his latest feature Mutant Aliens. Interviews with Bill Plympton and others in the field of animation follow his development as an independent animator.

After eating a rarebit at a party, a woman has a strange dream in which her husband converts their home into a flying machine to escape having to pay the exorbitant interest on the mortgage, on a flight that takes them around the world and to the moon.

“The Flying House” is a “re-imagining” of Winsor McCay’s 1921 short, “Dreams of the Rarebit Fiend: The Flying House.”. Bill Plympton cleaned, removed all imperfections, and colored each frame using reprints of Winsor’s color comics as a guide. By recording the voices of Patricia Clarkson & Matthew Modine he was able to remove the balloons and intertitles and replace them by their voices. A completely new soundtrack was added as well. By Bill Plympton
& others
2011
Animation
5 min.
USA
no dialogue The life and times of a neglected stoplight. Narrated by Paton Oswalt. 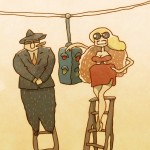 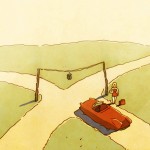 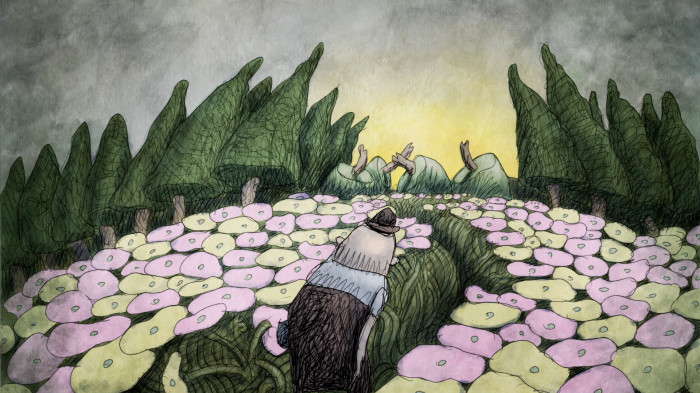 A gullible man goes on a quest to find a mysterious, destructive monster, only to arrive at a surprising revelation. 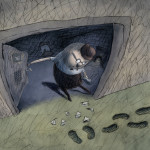 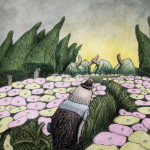