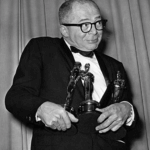 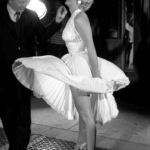 OMAR SHARIF – The Life Of A Nomad

Film classics like “Lawrence of Arabia” and “Doctor Zhivago” made Omar Sharif a world star. He was an actor, bridge player, nomad, womanizer and loved life. This portrait shows a man full of contradictions, who loved playing bridge more than the film business and who lived half of his life in hotels. 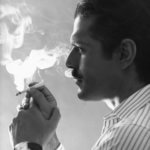 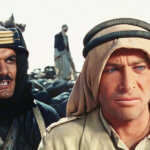