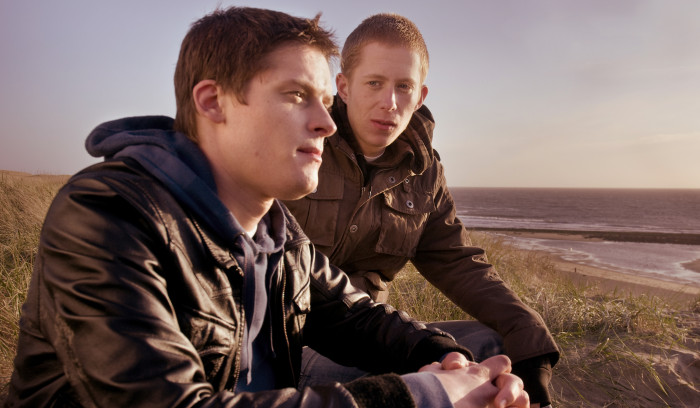 Young marine Maarten is about to sail off on a long sea voyage, as his elder brother Emiel is released from prison after a six month sentence. In the meantime Maarten has become a man and Emiel isn’t longer his kid brother’s hero. They have a day to get used to each other, a day in which a series of painful incidents lead to the disclosure of their most well kept secrets and a new solidarity.