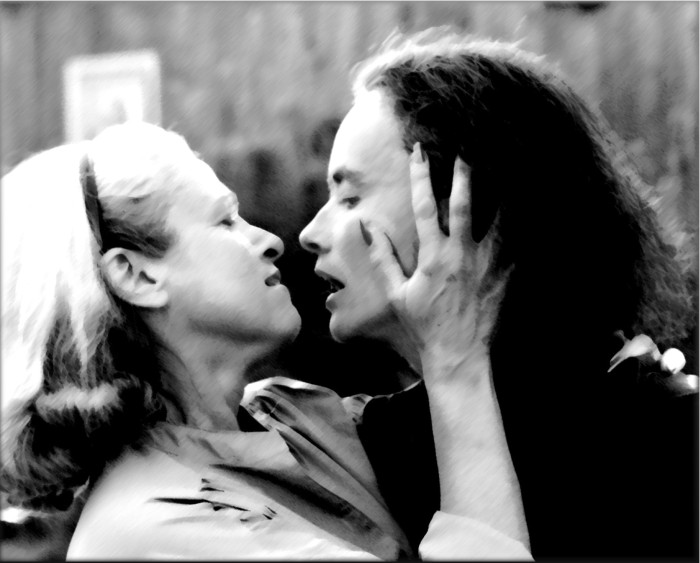 THE LOVE STORY THAT BROUGHT DOWN DOMA

After 42 years, feisty and delightful lesbian couple Edie and Thea are finally getting married. From the early ’60s to the present day, the tireless community activists persevere through many battles, both personal and political. These two compassionate and brave women are a model of courage and strength that speaks to everyone, of any age. Through this film audiences will recognize that dancing, like loving, can continue at any age, and rediscover the timeless message “Don’t postpone joy”. Susan Muska and Greta Olafsdottir (The Brandon Teena Story) return with a love story of two remarkable women whose commitment to each other is an inspiration to us all. 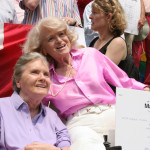 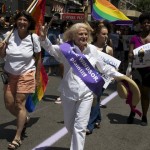 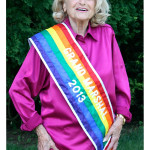