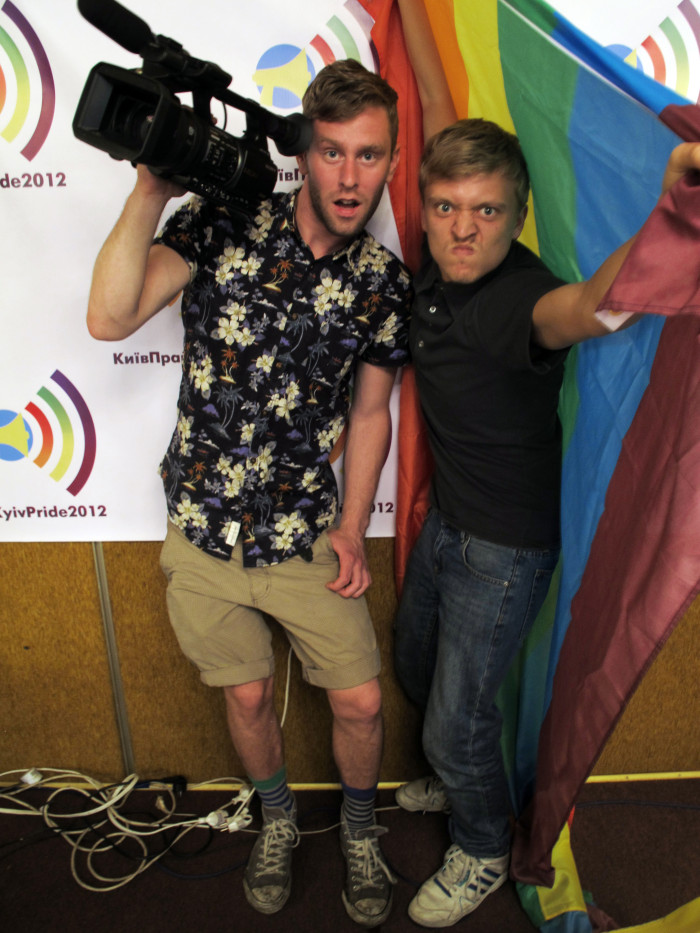 A special coverage, by two dutch journalists, of Ukraine’s very first Gay Pride (during the Euro 2012 Championship) that never happened due to extremist threats. The secret route had been leaked and hundreds of members of dangerous anti-gay groups chased gays who were on their way to the Pride. Two of the organizers were hospitalized.

With the world’s gaze fixed upon Ukraine, gays – who have no rights there – felt encouraged to stand up for their rights. It might get even worse when a law against ‘gay propaganda’ passes: (positive) media coverage, support and education of homosexuality will be punishable. 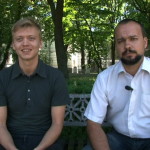 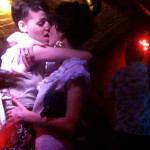 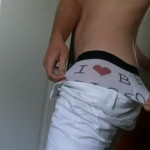 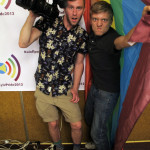