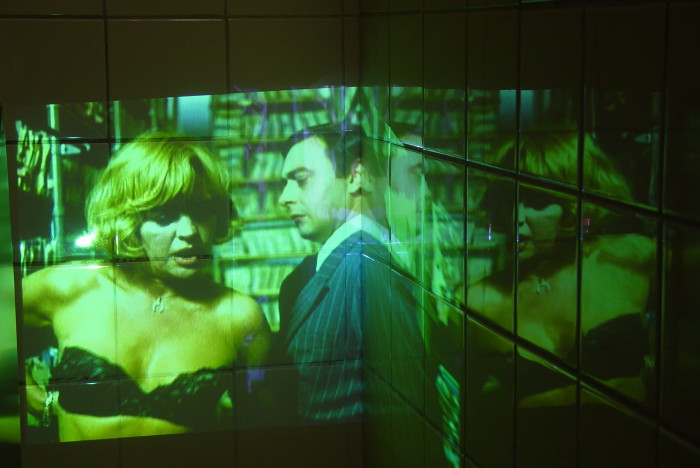 HERE’S LOOKING AT YOU, BOY

SELECTED FOR THE 2007 BERLIN FILM FESTIVAL

HERE’S LOOKING AT YOU, BOY tells the story of the coming-out of gay and lesbian cinema and the slowly developing self-confidence of its makers and their audience – a self-confidence which has been characterised in recent times by films which have received awards at renowned film festivals like Berlin and Venice or even the Academy Awards in Hollywood. Gay and lesbian films have had to break through sociological barriers in order to assert themselves and to eventually realise their own coming-out to a broader audience. This film will deal with these and many other important films of the last few decades. Plenty of clips form international productions and behind the scenes footage will complement the interviews with the talent from behind and in front of the camera – with Stephen Frears, Gus Van Sant, Rosa von Praunheim, Tilda Swinton, John Waters, Geneviere Turner and many others! 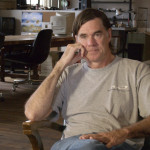 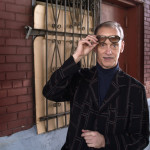