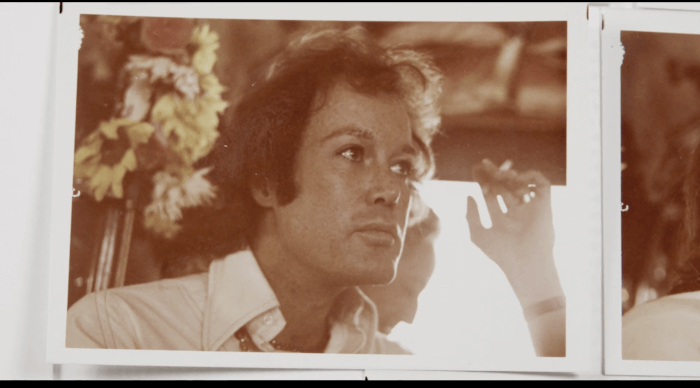 Unwilling to fulfill the expectations of both his family and their company, this homosexual industrialist’s son waived his inheritance of around 3,5 billion D-Mark. With an annual settlement of two million D-Mark Arndt withdrew into another world. He remained a lonely man his whole life. His lifestyle became legendary in the 1960s and 70s, degenerated into a ridiculed outsider. Neither a documentary nor a feature film and set in the late 70s. 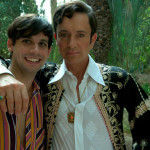 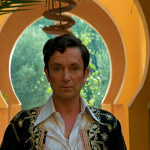 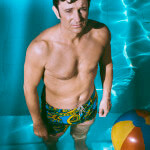 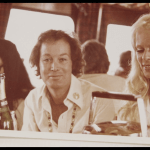