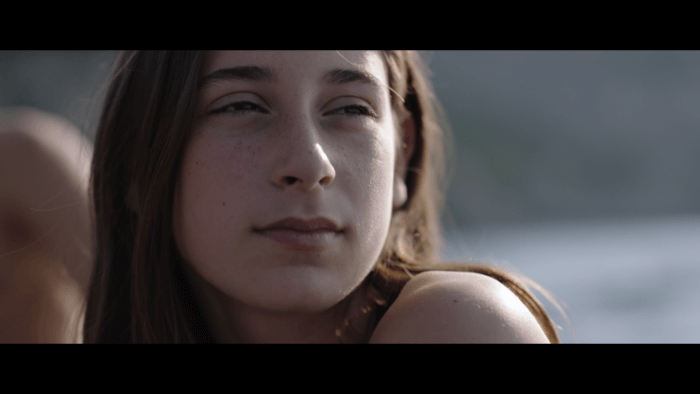 After fleeing her violent father, 13-year-old Julija seeks comfort in her kindergarten friend Ana, who still lives on the island. But during a diving expedition, Ana only has eyes for her boyfriend. Feeling that she is increasingly being pushed away, Julija desperately struggles to gain recognition and attention. As her loneliness grows, her buried pain comes to the surface and confrontation becomes inevitable. 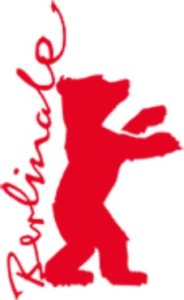 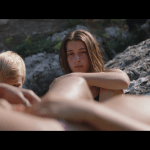 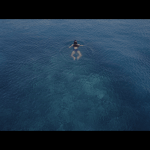 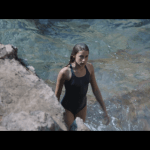 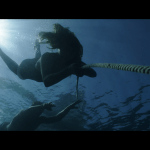 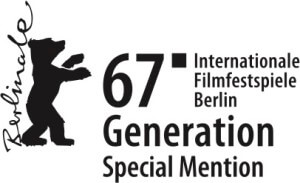 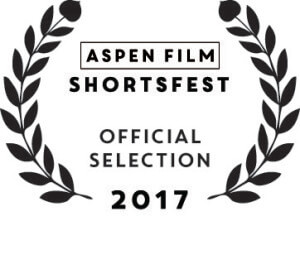