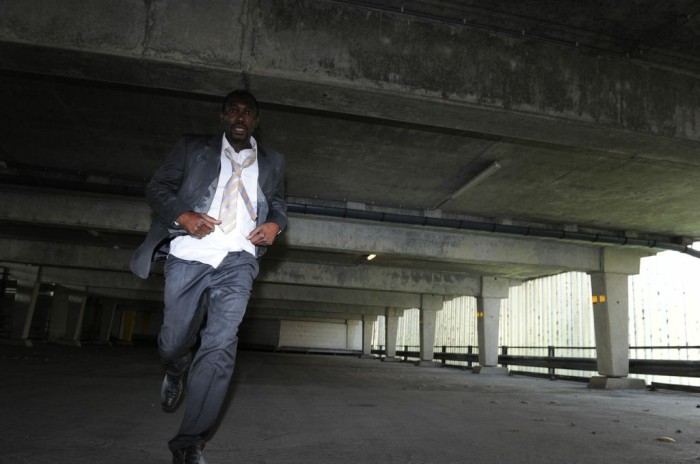 INTO THIN AIR tells the untold story of the victims of the Bijlmer plane crash on 4th October 1992. Although official figures state that there were 43 fatalities, survivors and rescue-workers maintain that there were many more victims unaccounted for due to their illegal status. INTO THIN AIR gives an insight into the lives of these illegal inhabitants (particularly those within the Ghanian community) who were living in the Klein Kruitberg flat at the time of the crash. 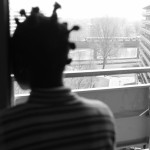