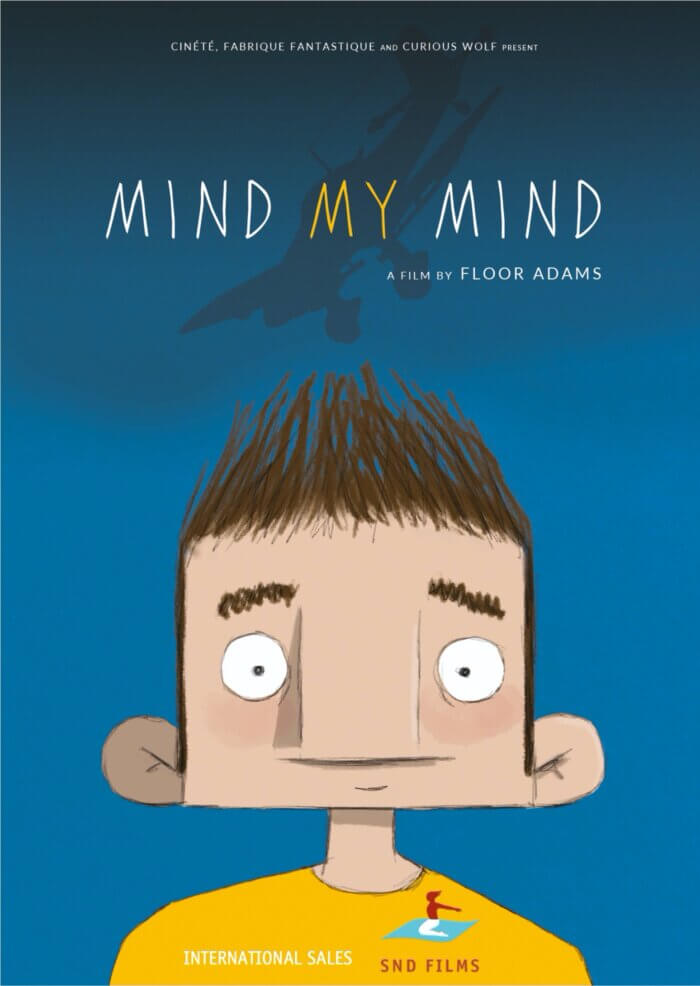 Chris, an autistic young man who camouflages his obsession with dive bombers, gets by with the help of Hans, the little guy who lives in his head and translates Chris’s social scripts for him. When zoologist Gwen invites Chris to meet her favorite chameleon, Chris and Hans move expeditiously ahead with a flirt script…but then the chameleon dies and Gwen needs Chris to go off script. 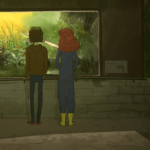 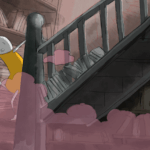 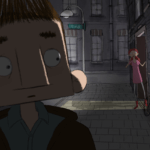 Quote: ” “Mind My Mind” is a highly original animation that portrays the
experience of an autistic young man as he navigates starting a romantic
relationship and coping with the challenges of conversation and social
interaction. The film has a beautiful message: be yourself, and
celebrate the many positive qualities of being autistic. The animation
team are to be congratulated for their insight into how to convey what
goes on inside the mind of an autistic person during everyday
decision-making, including dealing with the stresses that arise from
ambiguity and sensory overload. It is encouraging that autistic viewers
themselves have endorsed this film as a way of helping others to
understand their experience.” Professor Simon Baron-Cohen, Director,
Autism Research Centre, Cambridge University”