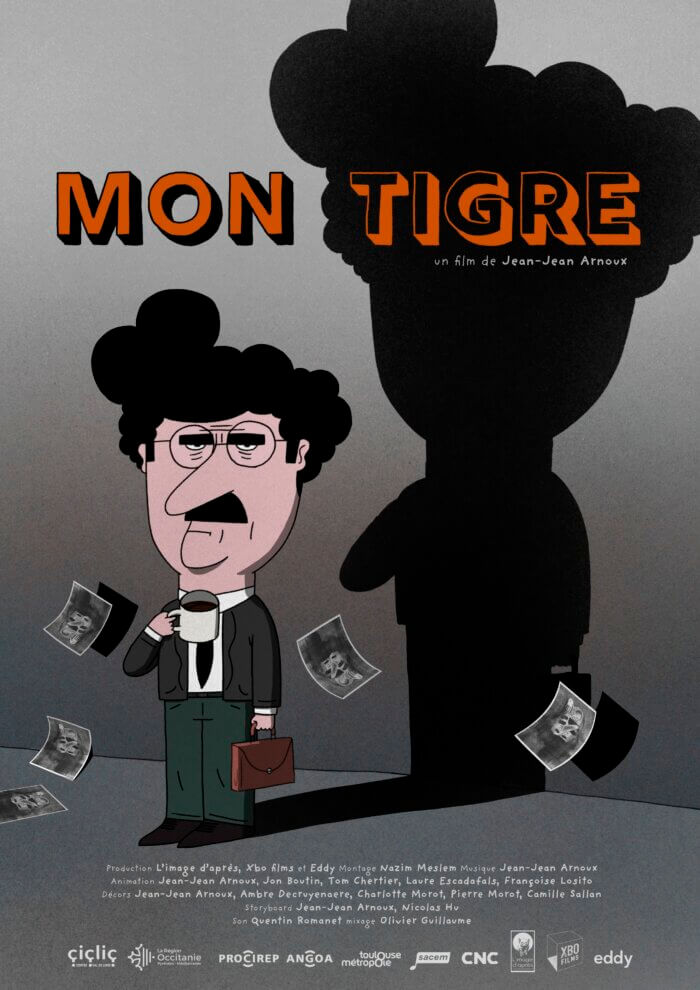 Mister K works hard for “Pastagel”, a big company peddling a miraculous product to keep your hair fabulous all day long. Desperate to look like his colleagues, Mister. K does his best to look clean and sharp but infuriatingly his curly hair just doesn’t stay in place… But deep inside, isn’t he just like his hair, a little too rebellious? 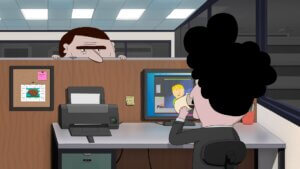