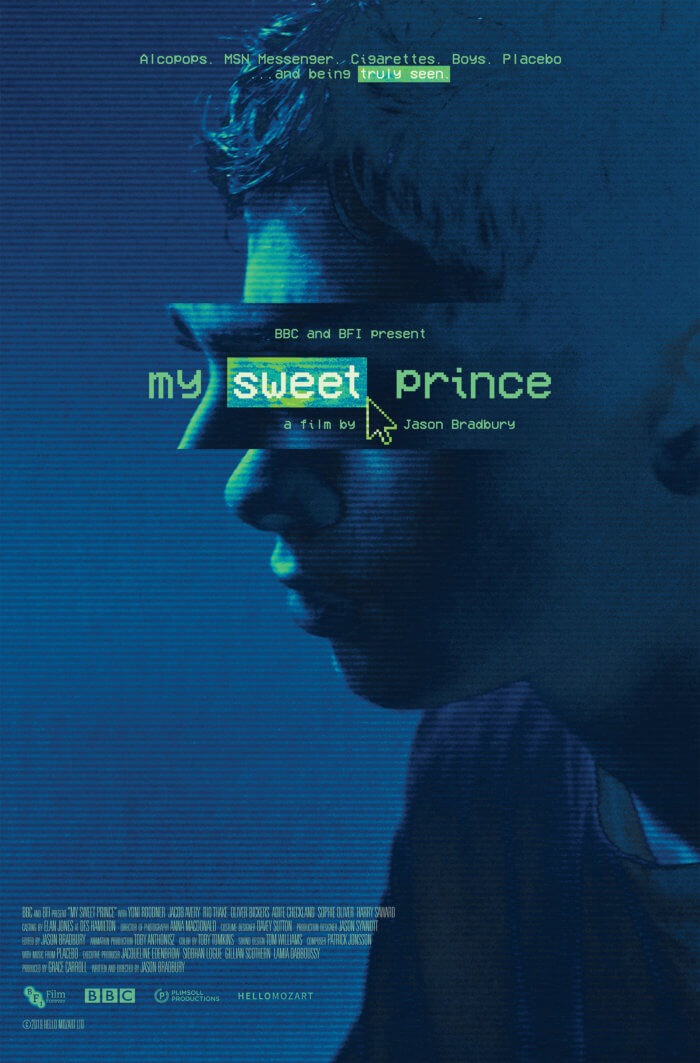 Alcopops, VHS tapes, cigarettes, boys, MSN Messenger, Placebo. Set on the Isle of Wight in 2003, fragments of the director’s own teenage video diaries collide with the fictional story of 15-year-old Tommy in this short film about a boy’s search for connection in the advent of the internet age.

Infatuated with his best friend’s boyfriend and unable to truly reveal himself to anyone, Tommy feels an overwhelming sense of isolation on the small chalk island he calls home. Desperate to be seen, he logs on to the family computer, clicks connect and opens MSN… 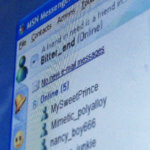 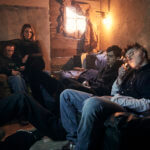 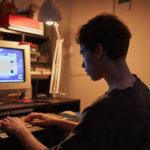 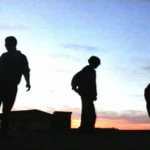