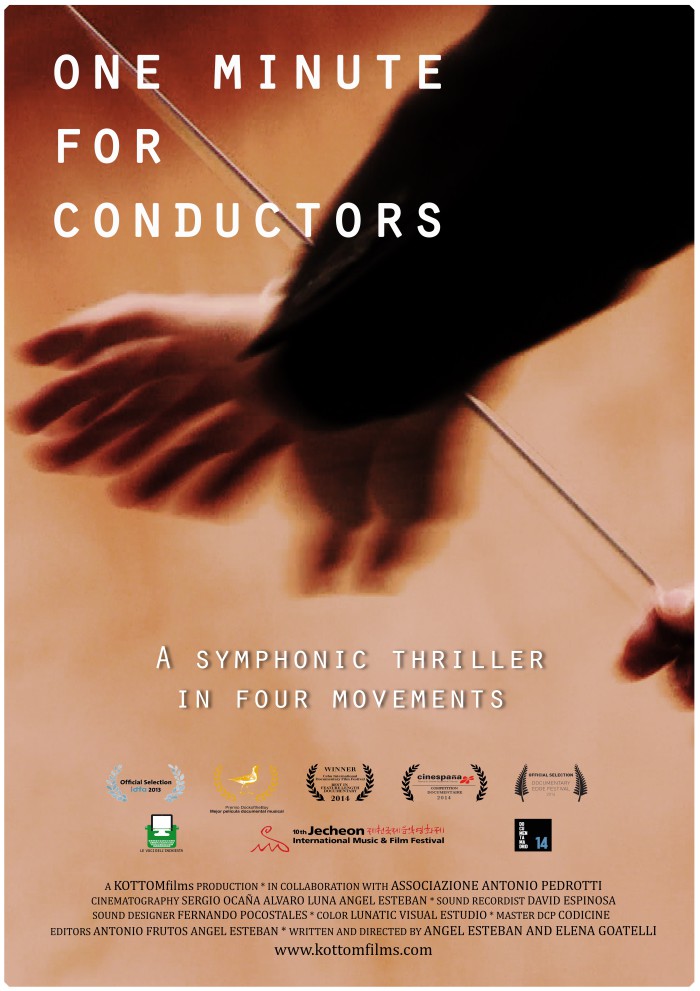 ONE MINUTE FOR CONDUCTORS

A special look into a week-long, nerve-wracking competition in which about 130 young people from all over the world, take part and of which one is to be crowned best conductor.

We see the preparations of five finalists, their love of music and the complex art of conducting. The beady-eyed jury follows every participant’s gesture and movement, who panics about blackouts, or a poorly rehearsed piece of music. Interviews are intercut with footage of the competition. The calm, soothing sounds of the classical compositions contrast more and more starkly with the rising tensions in the run-up to the final. 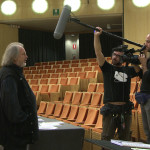 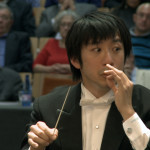