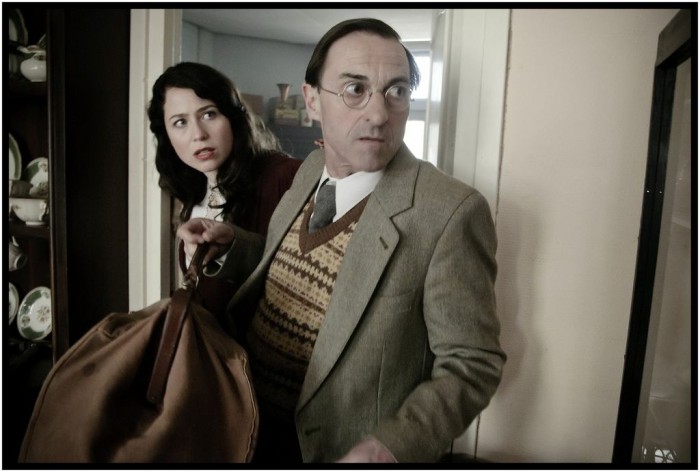 Unlike in England, for example, hardly any comedies about WW II are released in the Netherlands. The black comedy Resistance is an exception. Against the backdrop of the war, the tension systematically mounts between a timid chinaware collector and a brazen chain-smoking woman who goes into hiding at his place. 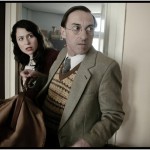