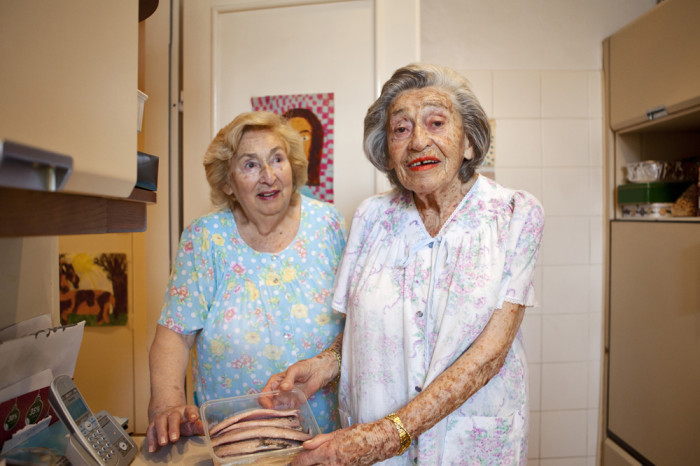 Oma & Bella is an intimate glimpse into the world of Regina Karolinski (Oma) and Bella Katz, two friends who live together in Berlin. Having survived the Holocaust and then stayed in Germany after the war, it is through the food they cook together that they remember their childhoods, maintain a bond to each other and answer questions of heritage, memory and identity. As the film follows them through their daily lives, a portrait emerges of two women with with a light sense of humor, vivid stories, and a deep fondness for good food. Created by Oma’s granddaughter Alexa, the film captures their ongoing struggle to retain a part of their past while remaining very much engaged in the present. 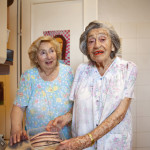