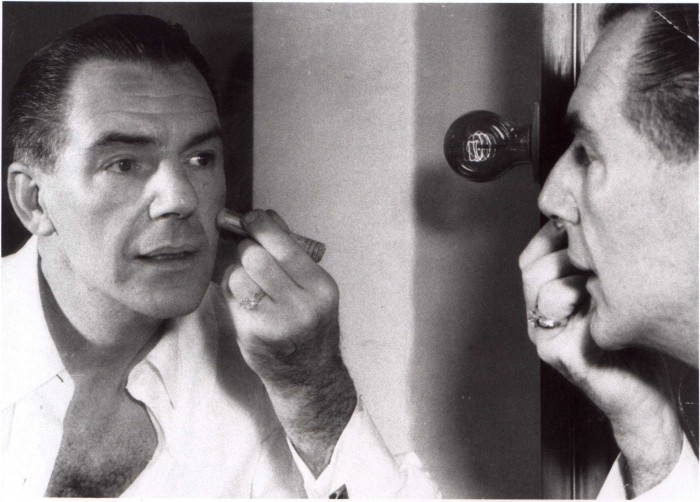 THE MAN WHO DROVE WITH MANDELA

In 1962, at the height of oppression in apartheid South Africa, a gay white theatre director was arrested with Nelson Mandela. His name was Cecil Williams. This is his story. Featuring Corin Redgrave as Cecil Williams.