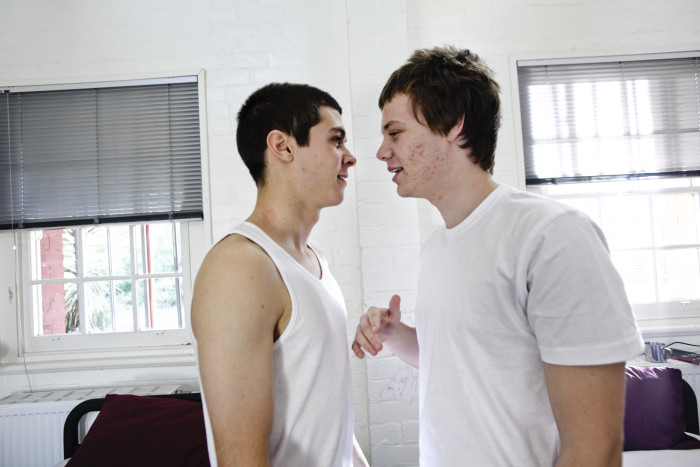 Juvenile inmate Malcolm is in love with his cellmate Tye, but their relationship is confined within their cell. When Malcolm is offered a shot at parole, his actions inadvertently mark Tye as a target for attacks by other inmates. With the bullying against Tye escalating, Malcolm is torn between his chance for freedom and protecting the one he loves.