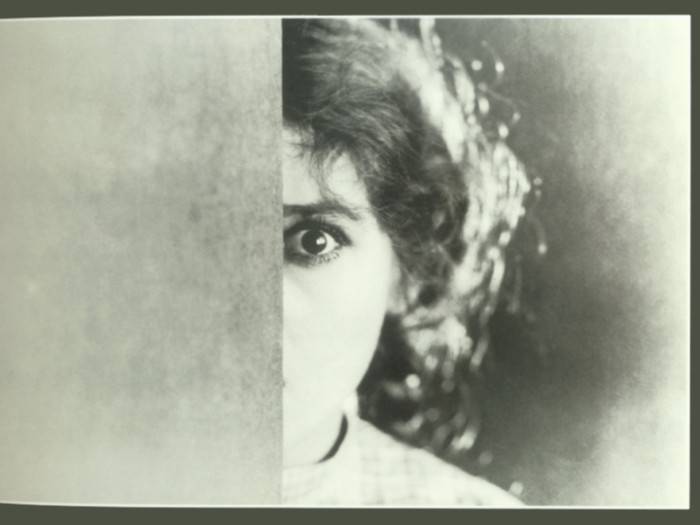 In the early days of silent film, Mary Pickford soared to global fame, becoming the world’s first international superstar. An actress of extraordinary talent, she was also a sophisticated businesswoman who helped shape a culture of celebrity that defines America today.

She began her career in 1900 when she was just six years old. By 1914 she was the most popular woman in the world. Her films and her private life, especially her “romance of the century” with Hollywood heartthrob, Douglas Fairbanks, thrilled fans around the world. Pickford was also immensely successful in the business side of her career.

Together with Fairbanks, Charlie Chaplin and director D.W. Griffith, she founded United Artists to give the partners complete artistic and commercial control of their films. Audiences eagerly awaited new UA films and in the 1920s — the glory days of silent film — their movies raised production standards for all of Hollywood.

But when talking pictures made their appearance, Pickford’s golden touch faltered. Her world began to collapse around her and she became the first to pay the price of extravagant fame.

Using home movies, archive footage, photographs, atmospheric shooting and, of course, her own films, ‘Mary Pickford’ builds a poignant, complex portrait of the most powerful and adored woman in the history of movies, “America’s Sweetheart.”

Major funding provided by: the National Endowment for the Humanities. 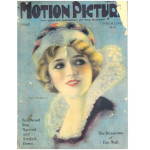 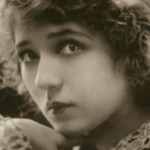 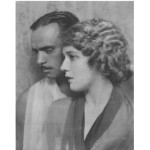 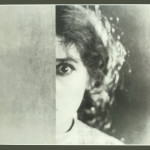 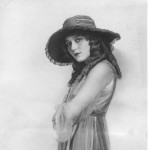